100 Greatest Vocalists of All Time, from Around the World

I consider myself to be a connoisseur of great vocalists. I'm sharing my list of the 100 greatest vocalists of all time, from around the world. I will include a link; an example of one of their performances, when they were in their prime. There have been many popular singers who can move us or impart a great message, or have a unique quality, or produce great songs, but this is a list of the most skilled vocalists. What I listen for is: pleasant tone, unforced vibrato, good range, non-nasal sound, not sliding up to reach notes, conveying the message of the lyrics. I'm sure this list is missing some; let me know in the comments. Not ranked in order (but my favorites are near the top): 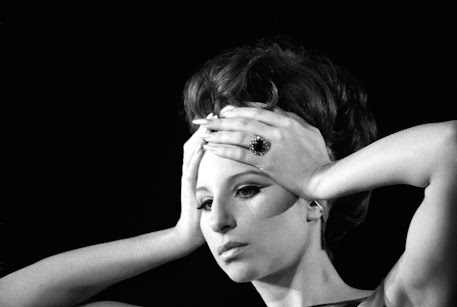 5) So Hyang - A phenomenon from South Korea. Great range & tone.

6) Helene Fischer - Wonderful singer with her own TV show in Germany.

8) Luciano Pavarotti - considered by many to be the greatest tenor.

11) Josh Groban - A best-selling American artist; and for good reason.

32) Karl Loxely - English singer who appeared on The Voice U.K.

41) Whitney Houston - American; one of the best-selling artists of all time

51) Jackie Evancho - At age 10, she gained national recognition; a prodigy

60) Dimash Kudaibergenov - A Kazakh singer, with a wide vocal range.

66) Collabro - They were best when they won Britain's Got Talent.

67) Solomia Lukyanets - Ukraine singer who wowed us on The Voice Kids.

68) Jennie Lena - Born in Netherlands, known for The Voice of Holland.

80) José Carreras - Spanish operatic tenor; one of the famous 3 Tenors.

84) Billy Gilman - American singer; runner-up on season 11 of The Voice.

95) Almira of 4th Impact - Philippine singer; one of the 4th Impact sisters 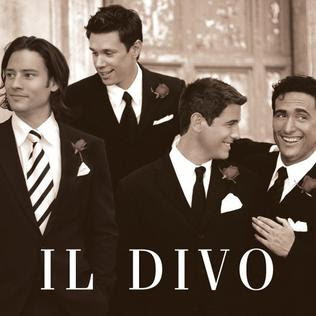 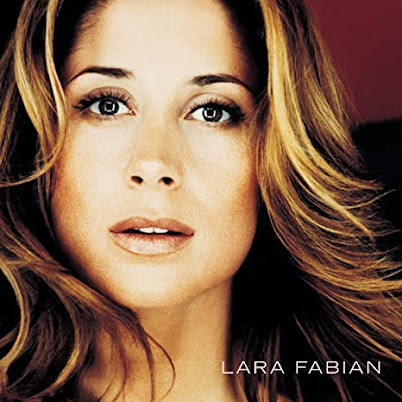 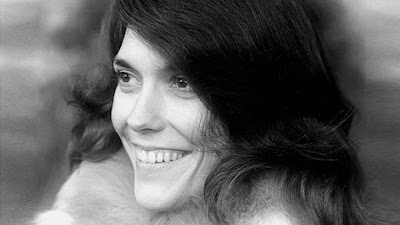