I've been vegan for 4 decades and have lived in both hemispheres, thus I have sampled a lot of vegan products! Here are some recommendations along with my reasons. I suggest eating whole foods, but also enjoy some vegan snacks. None of the vegan goodies were available when I went vegan, so it's exciting for me. I regard “fair-trade” as a part of being vegan. I don't believe in products of human slavery any more than products derived from the slavery of other species. A product is vegan when it's made of plant ingredients, not refined using animal-derived ingredients, and not tested on animals. While I do not eat a lot of processed foods, for some people the plant-based alternatives to meat and dairy are necessary for them to remain vegan. In the United States, Costco, Walmart, and Trader Joe's offer vegan products at economical prices. We really love our dogs and chocolate. For the very best in vegan products for dogs, scroll down. Let's begin with chocolate! 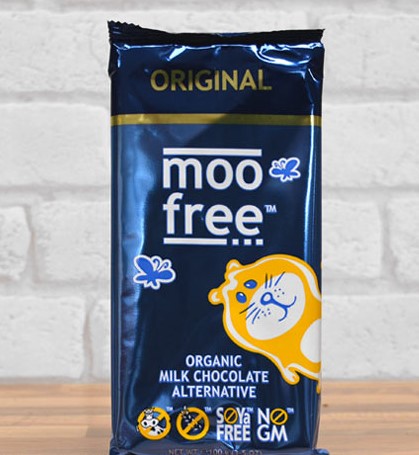 Moo-Free Chocolates are sweet and creamy.
Based in the U.K. The mint mini's are my favorite. 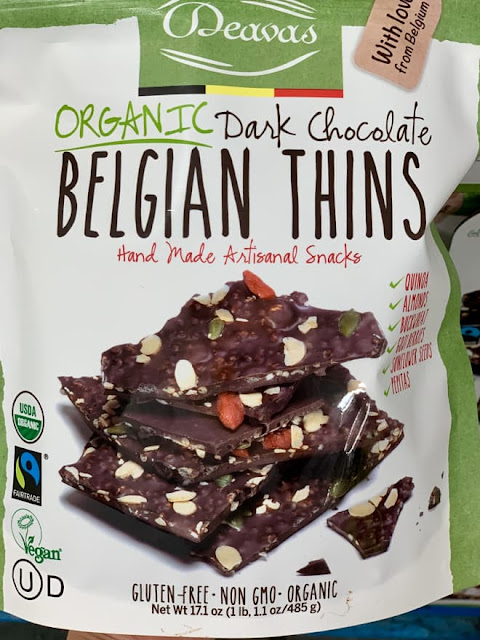 All the right ethics tastes good to me!
Deavas Belgian Thins are healthy and yummy. 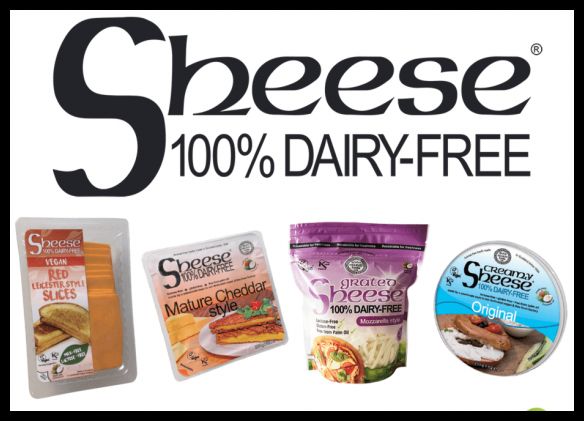 I sampled Sheese products when in Australia. I was very impressed! Sheese is produced by U.K. vegan company; Bute Island Foods. We need to bring Sheese to the U.S.

Thank you for this exhaustive list of products, so useful for all of those who have decided to take on a healthier lifestyle. Food supplements can be especially interesting for people starting a vegan diet.