Dr. Doolittle - If I Could Talk To The Animals Lyrics 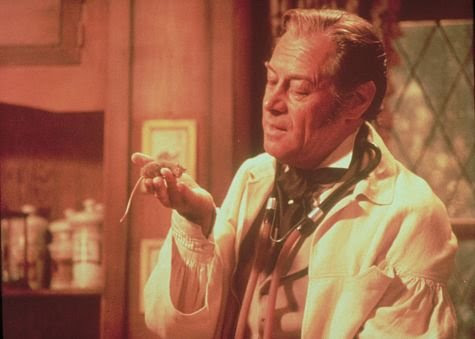 Email ThisBlogThis!Share to TwitterShare to FacebookShare to Pinterest
Labels: Dr Doolittle - talk to the animals

Excellent movie. I'll have to watch it again as a vegan - and an adult - and see how it reads as far as animal rights.